Some of best events of the summer are right around the corner. The world-famous Spoleto Festival USA will be entering its 41st season this year. Internationally recognized as America’s premier performing arts festival this year the festival will take place May 26 through June 11, 2017, at multiple Charleston locales. 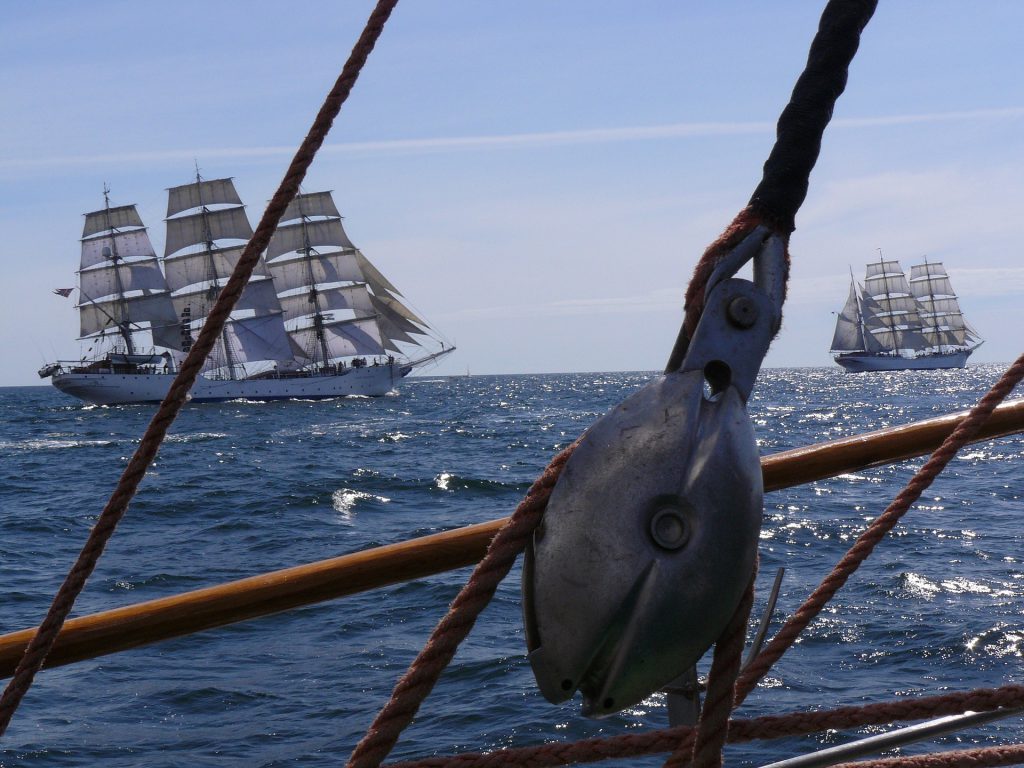 Continuing our profiles, we move to Daniel Island. The Wando and Cooper rivers surround Daniel Island. Daniel Island is perfect for wealthy seniors, homeowners looking to move up in the world, upper tier executives, water lovers, and those looking for a private home.

Daniel Island sits apart from population centers such as East Cooper, North Charleston and to a lesser extent, the Clements Ferry Road area. Although it sits apart, Daniel Island is still an important part of the Lowcountry economic scene.

The island has secured its importance for the local economy by attracting a group of jobs-creating technology companies including nonprofit computer programming behemoth Blackbaud, back office medical accounting giant Benefitfocus and a local outpost for AT&T.

Named for Robert Daniell, the English granted Daniell the island. Daniell would also eventually became governor of the Carolina colony.  In the 18th century, the land was divided into several large plantations and used for farming. 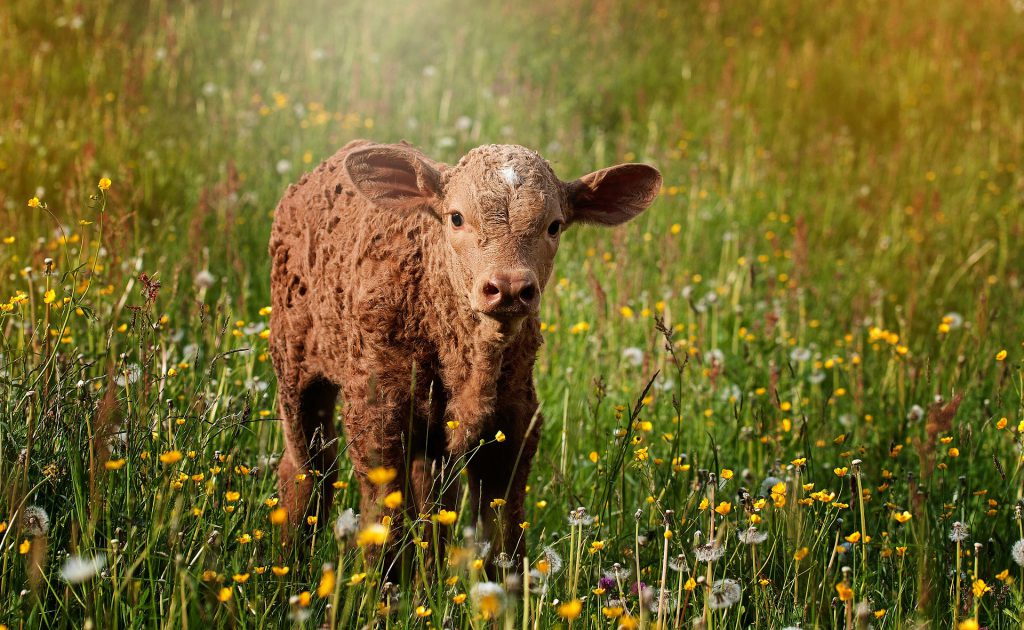 In the mid-1900’s the Guggenheim family of New York purchased the island for use in agriculture, cattle ranching, and as a private hunting retreat. With the completion of the I-526 expressway, the door opened for development on Daniel Island in the early 1990s.

To make sure the island developed as a natural extension of Charleston, the Guggenheim Foundation sponsored the development of a master plan that would guide the island’s development.

Work on the first residential properties began in 1996, and the year after that the island was purchased by the Daniel Island Company, a developer of master-planned communities. 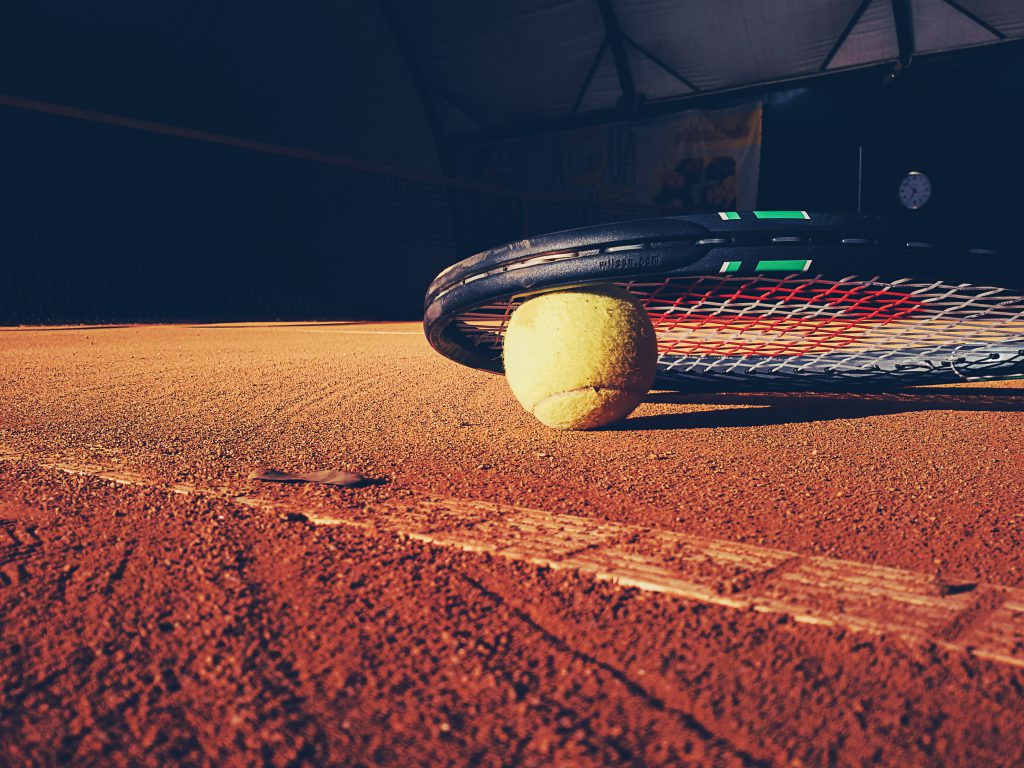 Looking to buy on the island? You’ll appreciate such benefits as traditional Charleston-style single houses, also available in downtown Charleston and pictured below. The island also offers low to moderate taxes, riverside properties and views as well as million-dollar designer homes, and predominately new houses. 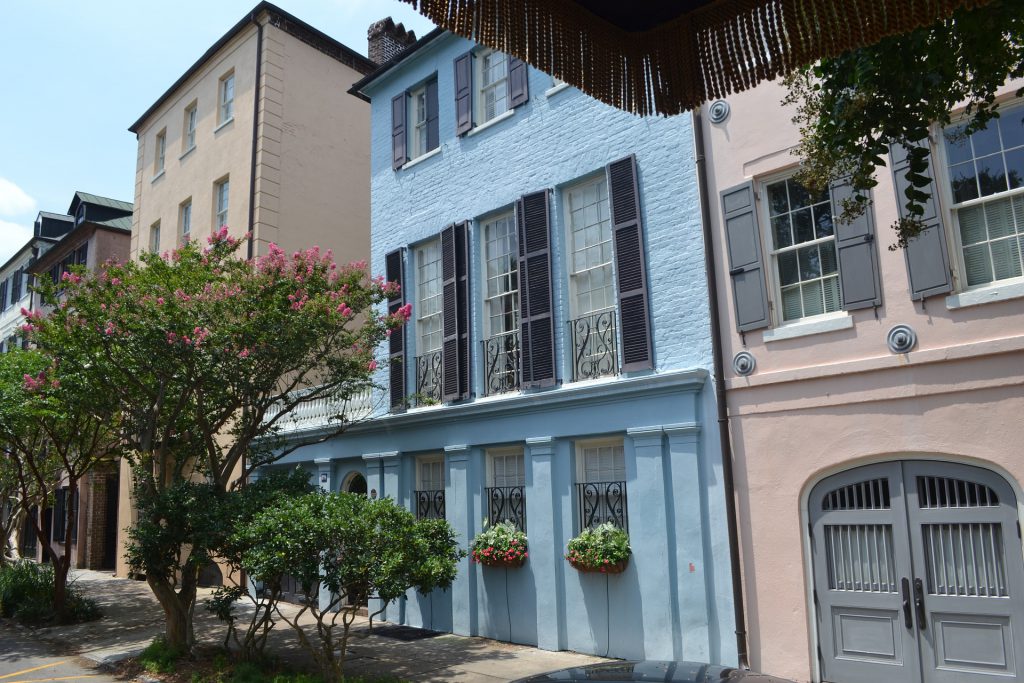 For March the number of listings for Single-Family Detached Homes are up 51.9% from this time last year! Sellers in March on Daniel Island received 99.5% of their original list price; this also went up from last year.

And the number of days’ houses have remained on the market has gone down from March of last year by 47.1%. If you want to get a Single-Family home on the island for the best price, now may be the time to buy as prices are only going up. Talk to us, and we can help you find the best property for you!

The prices are lower for properties south of I-526, you are likely to pay from $400,000s to $ 1 million. In this area, you can find multiple housing options condos, townhomes, and apartments.

When you go north of I-526 homes with golf courses and waterside mansions, cottages, and multifamily residences abound are more common. Higher price tags are there to match these higher end properties; the prices range from $ 1 million to $4 million.

The market is strong, and there’s truly something out there for everyone. We can help you buy or sell your home and make the best decisions for this changing market. So, don’t wait another day, contact us at Ask Frank today!

This spring has been a rich one when it comes to awards for Charleston, South Carolina. Multiple magazines and websites are realizing what locals already know. Charleston was voted the South’s Best City by Southern Living 2017 South’s Best Awards and No. 1 City in the United States and Canada By Travel + Leisure 2016 World’s Best Awards.

In addition to these honors, there are tons of events coming up, but we suggest checking out the 30th Annual Town of Mt. Pleasant Blessing of the Fleet & Seafood Festival, which takes place on April 30, 2017.

This festival honors Mount Pleasant’s local shrimping and fishing industry offers a boat parade, live music, craft show and countless other activities with the iconic Ravenel Bridge and Charleston Harbor as a backdrop. 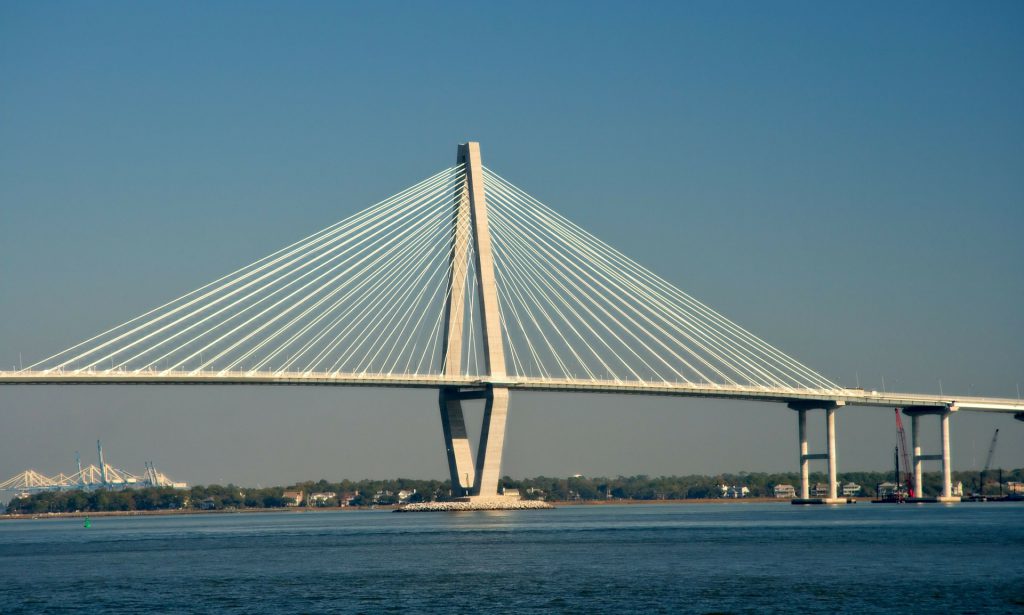 We also recommend stopping by the North Charleston Arts Festival taking place May 3 through 7, 2017.

This five-day event features over one hundred national, regional, and local artists and performers. Visitors will have a chance to see work from the fields of dance, music, theater, visual arts, crafts, photography, media arts, and literature.

As we continue with our neighborhood profiles, we move on to James Island which located just over the Wappoo Creek from Charleston. While much of its construction took place during the 1960’s there are still many new subdivisions throughout the island.

The town saw its access jump immeasurably in the 1990’s with the completion of the James Island Connector tying together Folly Road and peninsula Charleston.  The community features countless restaurants and shopping opportunities. Commuters should consider James Island due to its convenient location just minutes from downtown Charleston and the beaches of Folly Beach.

While there are numerous attractions, some of the most notable are the James Island County Park, Charleston Municipal Golf Course, and McLeod Plantation.

James Island County Park offers various attractions including a campground and ten vacation cottages along the Stono River marsh and South Carolina’s tallest outdoor climbing facility! The park also offers a fantastic dog park right on the water so your pup can run and swim around for hours.

Are you more of a golfer? There are two golf courses on James Island. There is the Charleston Municipal Golf Course. This course was established in 1929 and often referred to by locals as the “The Muni” it is especially suitable for first-timers and players who are still new to the sport. This course is also exceptionally affordable with fees starting at just $15!

Meanwhile, the Country Club of Charleston is a members-only club with a long history starting in 1786.  It is the closest golf course to Downtown, and it has a fantastic location on the Intracoastal Waterway, where you can see the marshes and Charleston Harbor while you golf. 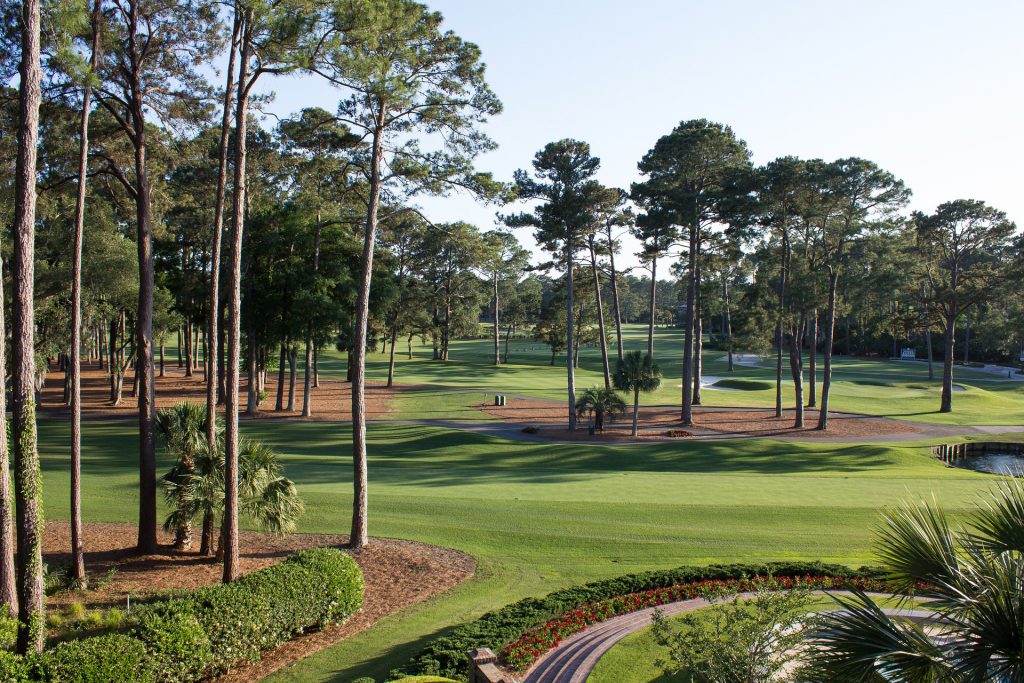 Finally, the McLeod Plantation established in 1851 saw some of Charleston’s most noteworthy events. Staff did meticulous research so that the stories of all the people who lived there were given equal attention.

Real estate on James Island today is mostly a mix middle-class homes and high-end waterfront options in neighborhoods such as Riverland Terrace, the Country Club of Charleston, and Eastwood which overlooks Charleston Harbor.

For Townhouse-Condo Attached Homes in the James Island area, the inventory has decreased by 10.9%. While closed sales have increased by 47.1% so for those looking to snap up a townhome now may be the time to do.

For both Single-Family Detached Homes and Townhouse-Condo Attached new listings and closed sales are both up from last year.

Need further guidance on where to buy on James Island or want to take advantage of great property you’ve already spotted on our site? At Ask Frank, we can help you get into your dream home, let us use our name and reputation to serve you!